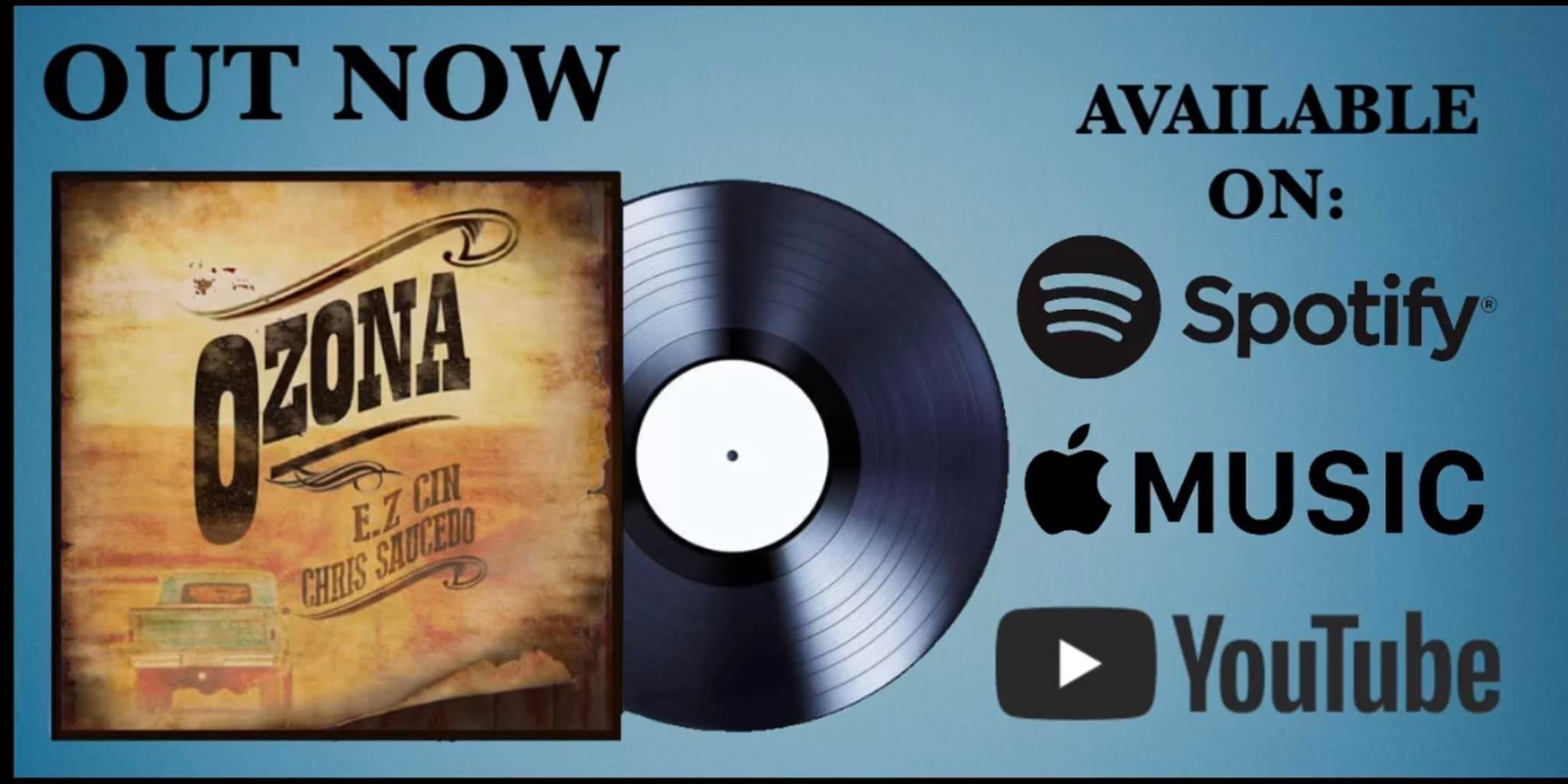 EZ Cin, AKA Chris Saucedo is a San Antonio native. Chris is currently a touring guitarist with the Stephanie Montiel band but has recently debuted his first single entitled Ozona. It is a song influenced by his west texas roots. Listen to his latest release Ozona by visiting his official website. 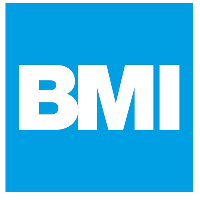 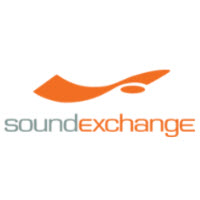 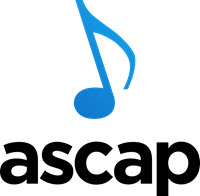 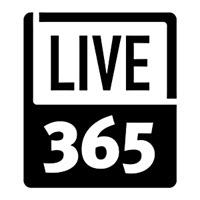